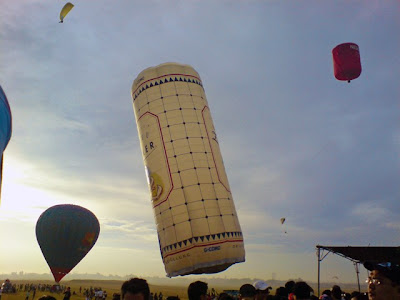 Another fun fun fun weekend. Truly, it's a weekend of everything that flies. Today is the last day of the 14th International Hot Air Balloon Fiesta at Clarkfield, Pampanga which opened on February 12, 2009. The last day is a blockbuster! We got in the place at around 6:30 in the morning only to find out that there are many out there who came in earlier than us racing to reach the ticket booth.
At least 25 countries joined in this event and this probably has the most number of participants so far. I was just a little frustrated because the balloons started to be inflated while we were still outside waiting for our turn in buying tickets and most already took off even before we had our tix. 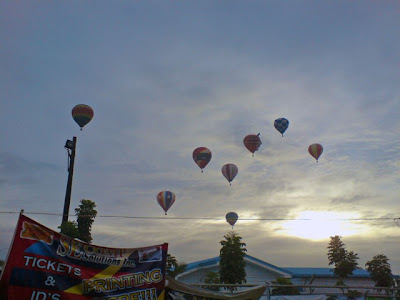 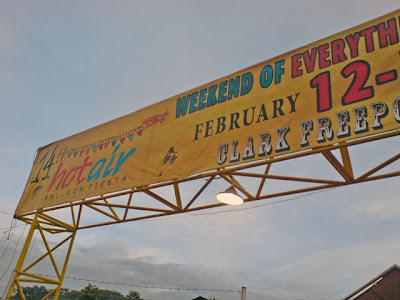 Since it's my first time to attend this festival, I was so amazed by the colorful balloons of different shapes and sizes. Apart from the traditional balloon shape, there were animal figures, a coca cola bottle, a mug and a whole lot more. Inside the event area, there were also various exhibits and activities such as plane and car show, kite flying, paragliding exhibition, sky-diving, aerobatic show and many others for the family to enjoy. There was also this exhibit of the Armed Forces where you get to try and even wear their paraphernalia. It was so cool because you can feel the rush as you wear their uniforms and all their stuffs. By the way, their gadgets are really heavy!
We toured around the vicinity for picture-taking, of course! It will never be this fun without a camera. It was only when we starved when we realized and said to ourselves, "Hey! Pack-up! Let's go and eat!" Food booths are also everywhere, by the way.
Wish you were here. See you next year for another weekend of everything that flies.
More photos on my multiply. 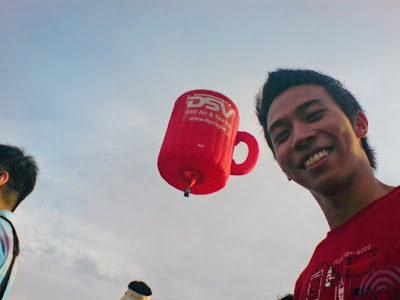 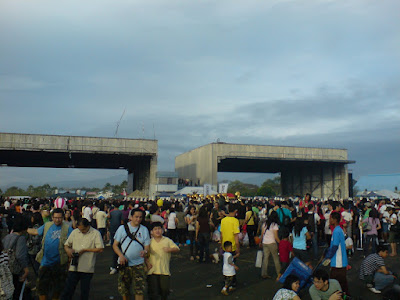 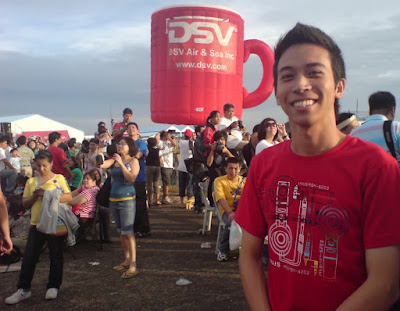 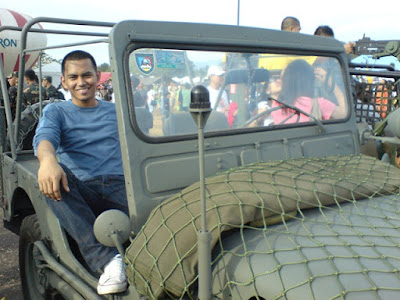 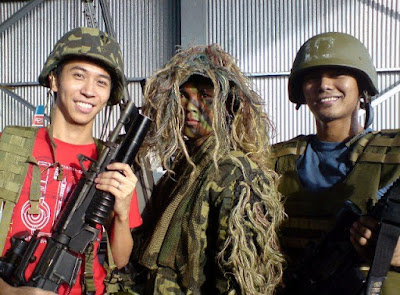 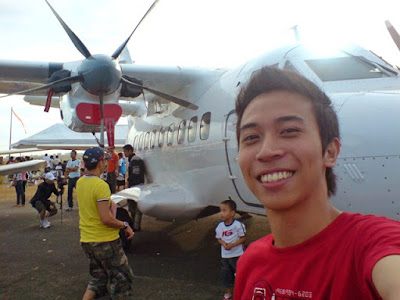 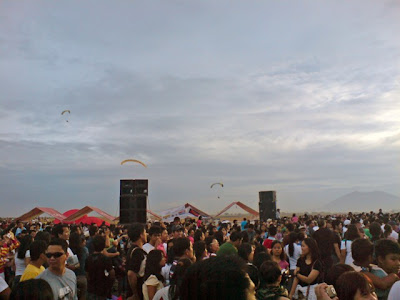 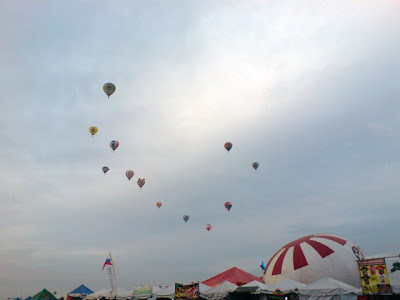