It's already 6:30 in the evening and I was still driving and stuck in traffic battling to head on to the venue. Early on that day though, I was advised by the organizers that participants of the 18 roses dance should come at exactly 6:30 because that part will launch the party so at least we can prepare ahead of time. Unfortunately, we came in just a few minutes late, since I got a little trouble with the car at the same time I had to fetch a friend who's coming with me. Unlike what I expected on my previous blog about Ciara's debut, the celebration was held at the luxurious Grand Palazzo Royale in Angeles city just near Clarkfield. Actually, even though we were late, we came in just right in time for the party because when we got in there, the party hasn't started yet. So we got a little time to get prepared and fix ourselves.
The guests, I can say included some of the big names that I know, from a provincial mayor, to tycoons which I think some are business partners of Mekeni, also some of her friends and classmates were there, just to name a few.

I was the 8th dance of Ciara from the 18 roses and it's like my nerves were killing me while I was dancing with her having this feeling that everyone's eyes were on us. She was so stunning on her gown and I kept on saying that to her while we were dancing. I haven't met her for quite a while so we had a little talk while dancing, too.
Ciara's dad, by the way is the 2nd cousin of my aunt who also lives in Porac. And I have spent several summer vacations with my cousins there then. Since Ciara lives not too far from my cousins, I always saw her stroll around our streets especially during the fiesta. That's how I got to know her.
Going back to the debut celebration, knowing Ciara who loves to perform, she had several dance numbers and I can say she's amazingly great in dancing! I really loved her performances.
The celebration ended at around past midnight and indeed, it is one of the best debut party I have ever witnessed. It's one night that I will never forget.
To Ciara, may you always remain beautifully humble!
And by the way, thanks to my sponsors for the great outfit. Hehe. F&H Folded and Hung SM Clark for my black glossy pants and skinny tie and to Refill CyberMall Eastwood for my mahogany long sleeves. 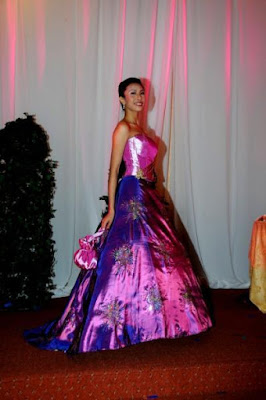 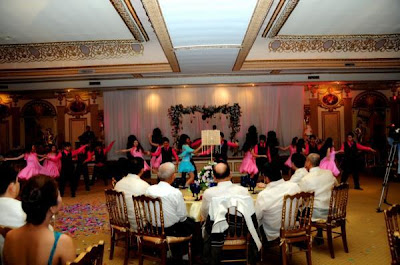 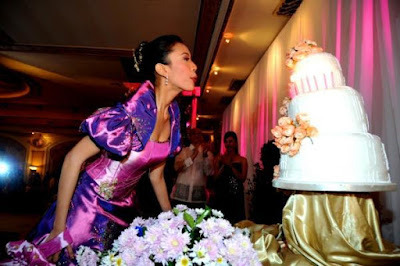 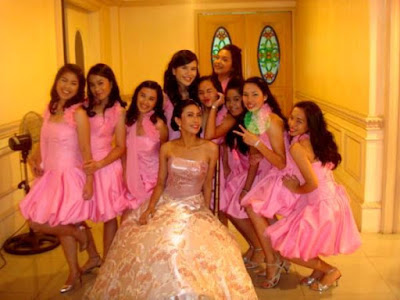 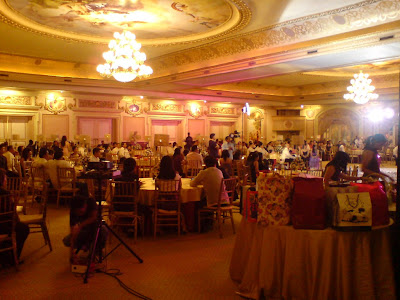 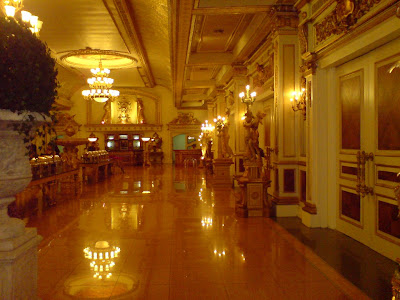 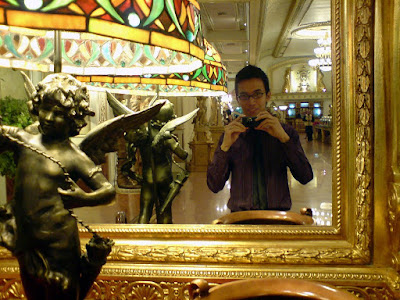 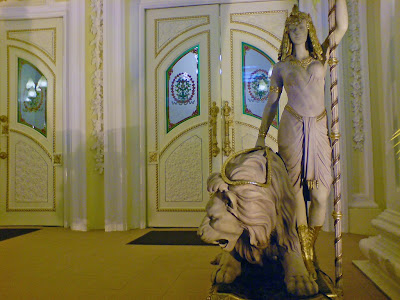 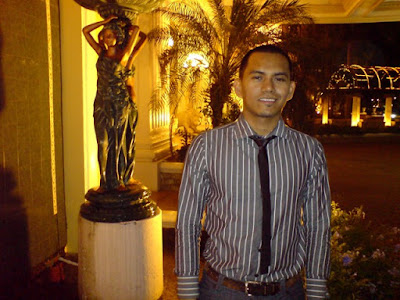 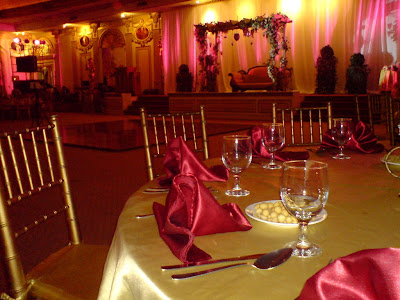