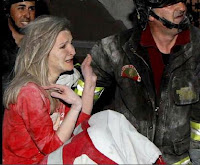 Tragedy struck central Italy as an extremely powerful earthquake killed at least unofficial 50 people, thousands left homeless and others still missing. The epicenter of the earthquake reportedly hit L'Aquila in the region of Abruzzo not too far from Rome.
According to officials, death toll could not be finalized yet as it would still continue to rise since more buildings were damaged leaving many still missing. People in most part of central Italy were devastated by the earthquake and even Rome who barely gets affected by seismic activity reportedly was woken by the shakes.
The US Geological Survey measured it on the Richter to be 6.3 in magnitude somehow quite conflicting with Italy's National Institute for Geophysics' 5.8 magnitude.
Italy's Prime Minister Silvio Berlusconi already declared a state of emergency.
Let's hope and pray for the successful recovery of those that were still trapped inside ruined structures. 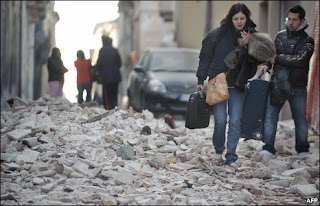 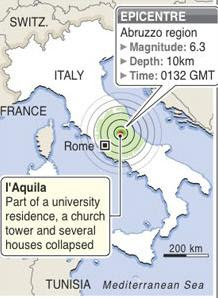