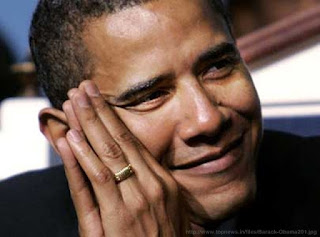 Forbes has finally released its annual Celebrity 100 Power List which mostly again included the usual topnotchers that consistently battle to the top; except only to some few names who made a debut. One big name is US President Barack Obama who came in at number 49 being the first head of state to be in the Forbes' list. This was made possible because of his sky-rocketing popularity and frequent appearances on magazine covers plus his books that have become best sellers.

Number one on the list is Angelina Jolie followed by Oprah Winfrey who has been top on the list for the previous two years. Next to her is Madonna while Beyonce landed fourth.

This annual listing by Forbes' is purely based on both media reputation and earning power of a celebrity.

Here are the top ten of the 100 powerful celebrities of 2009 with their pay in million dollars: