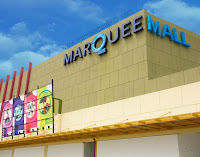 The first Ayala Mall in Central Luzon had its grand opening on September 23, 2009. And of course, the JAYtography team was there to witness and critique it as well. As you enter the mall, you can quickly tell the difference of Ayala Malls as compared to any other shopping centers. Ayala never fails to establish magnificently designed malls and definitely are unique-looking from each other. MarQuee's architecture depicts contemporary modern and first-class sculpture. It has these structures as if you are in an architectural arts exhibit because of the unusual slants and curves combined and implemented on its frame and construction. Indeed, a shopping center inside an artwork.

The mall gets a good rating for me and I am sure it will be the newest hub for Kapampangans. I also noticed that it has more signature apparel stores and some are even first here in Pampanga. Shopaholics without a doubt will drool for it as it offers more than 300 stores of the most popular clothing lines, restaurants and recreational spots both serving local and imported services.

I sure am happy for Pampanga because of its booming tourism. I can't imagine that such province can successfully sustain a lot of big malls. Actually, to date, it already has 5 of the 3 most locally popular malls in the Philippines (SM, Robinson's and Ayala): SM Pampanga, Robinson's Starmills, SM Clark, Robinsons Balibago and Ayala's MarQuee Mall. Not to mention other second-rate malls. No doubt the province will be called the "NCR of Central Luzon". It's a "WOW!" Pampanga, I must say.
I have taken some photos inside the mall: 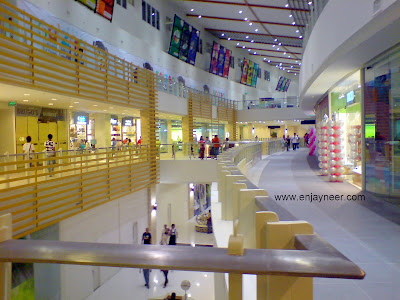 It has a wide area for the event center. 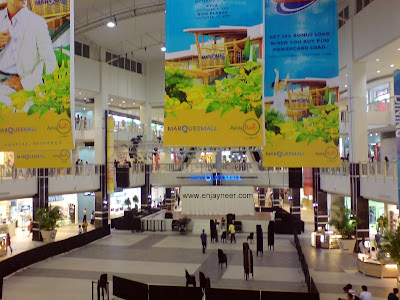 Cinemas are on the 3rd floor. 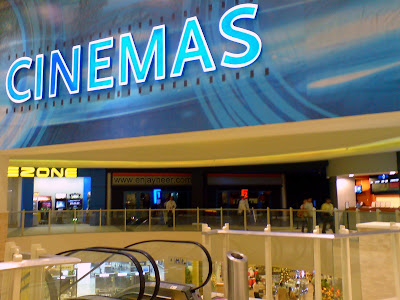 MarQuee has 3 storeys unlike SM Clark and SM Pampanga. I love these artistic benches in the waiting areas. 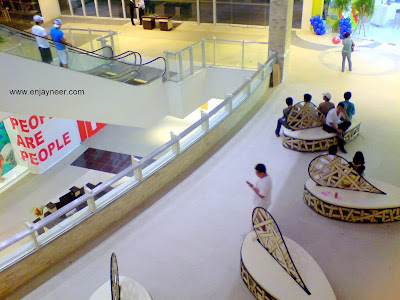