This year's Holy Week celebration was one of the most memorable summer vacations that I've ever had. Along with a couple of old friends and some new friends from the Up With People group, we went on the road for three days and went mountain hopping (literally!). I was able to see for the first time two tourist destinations in northern Philippines - the Banaue Rice Terraces in Ifugao and the Sumaging Cave of Sagada in Mountain Province.

Banaue Rice Terraces, as what I have always heard from people who have been there, is breathtaking and jaw-dropping. I just wonder how the native Ifugao tribes managed to maintain the structure of the stair-like rice fields. No wonder it was described as the eighth wonder of the world. 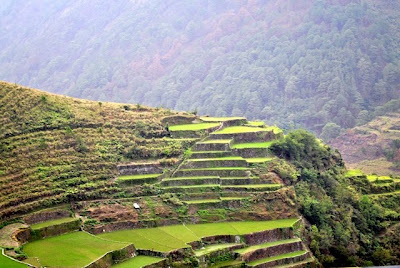 My Sumaging Cave experience was also unforgettable because we went inside the cave and explored the many different rock formations naturally carved up thousands of years ago. And just near the Sumaging Cave was also one magnificent landmark that the natives of Mountain Province take pride - the Hanging Coffins of Sagada. FYI, there are only three countries in which tribes hang the coffins of their departed loved ones and ancestors as a sign of veneration and respect - China, Indonesia and the Philippines. 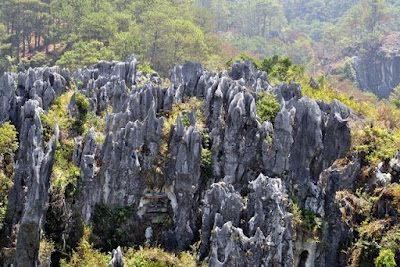 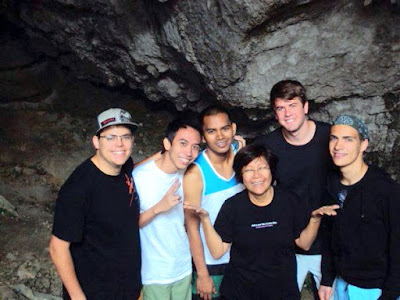 Right after our road trip on the mountains, we went down to Long Beach Resort in La Union to wrap up our summer getaway. The road trip was fun! Thanks Jamie, Jules, Paul, Kyle, Michael and to Tita for a wonderful time!

On top of the jeepney getting ready for the Banaue Tour 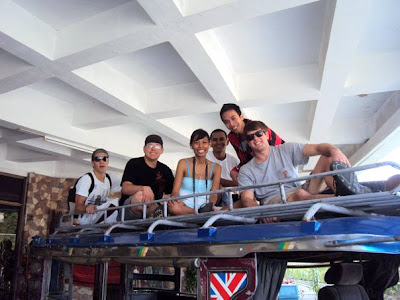 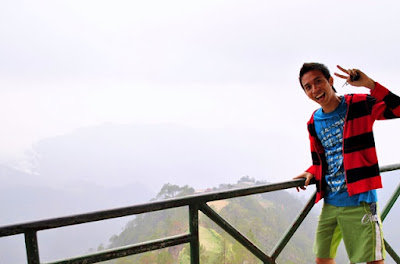 Michael and Paul having a great time under the sun 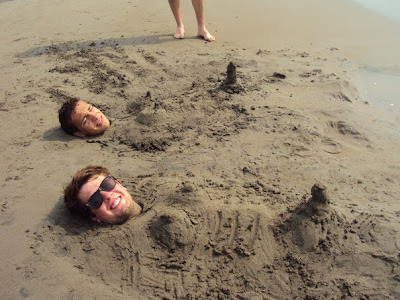 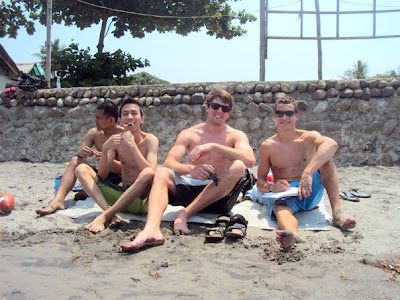 Lunch by the beach 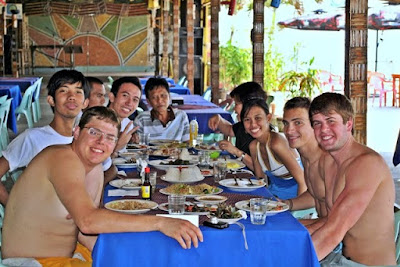 Here's a photo-compilation video that I made: