Apple iWatch: Another Tech Craze in the Making 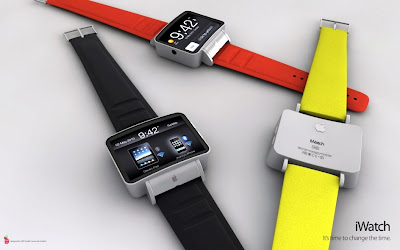 It all started when Apple sensationalized the ninth letter of the alphabet by turning it into one of the most integral parts of its mobile products and branding. From the iPod, iTouch, iPhone and the latest craze which is the iPad; everyone is dying to get a hold of these wonder gadgets that revolutionized the way people deal with their lives.

Most of us probably have a lot of questions in mind like what's in store for the Apple fans in the future? or what will be the next big thing? A lot of tech savvy fans have speculated a lot of gadgets that will soon be released by Apple. One of which is this wrist watch concept proposed by ADR Studio which will most likely be called the iWatch.

The iWatch is not like your usual wrist watch because this mini gadget is packed with wireless features making syncing with Apple devices possible. This means that it could answer phones from your iPhone without the need to take the phone out of your pocket. Also, one amazing feature of the iWatch is its built-in powerful nano projector so you can easily beam photos and videos at any viewing surface.

Cool gadget, isn't it? Let's just hope this concept watch would come to reality 'cos if it happens, I'm definitely getting one for myself on the first release! 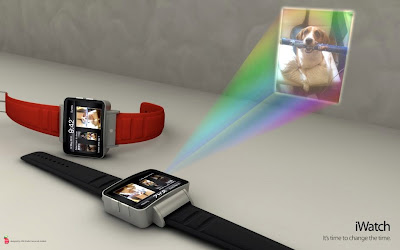 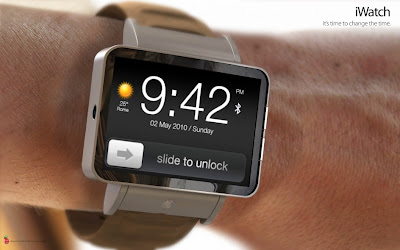