Well, I don't need to elaborate the title more. I will just let the photos do the bragging. The Helios Project International has never been this big. And oh, FYI, the group photo here is not even a full blast cast since a lot of the new members were still not around during the group photo shoot. Another FYI, we also have active members from the USA (California and Texas), Singapore, Dubai and even from Spain and Portugal. Beat that!

By the way, this Helios Project International gathering was held during the Flores de Mayo event at the Mall of Asia on May 1, 2011. Photos grabbed from members.

Do you want to be a part of this awesome team? Click here. :) 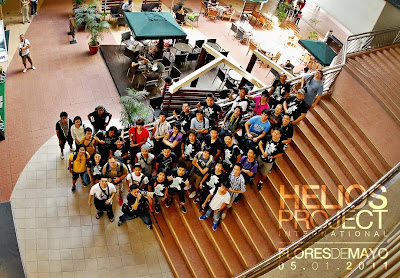 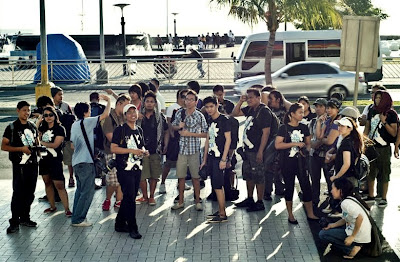 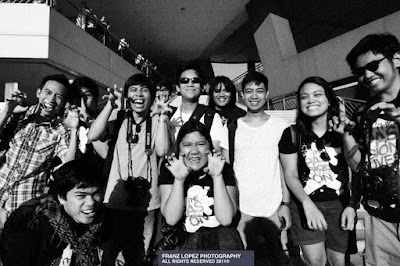 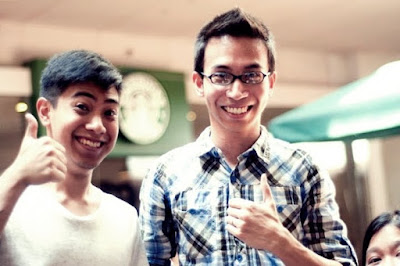