"Rain or shine, the show must go on." The 150th birth anniversary celebration of our national hero, Dr. Jose Rizal at Fort Santiago was epic. We, the Blogwatch team graced the evening as if it was a red carpet event - all wearing Filipiniana-themed attires. We were supposed to be covering the event, but the Blogwatch team ended up being interviewed by the press. :D And oh, I also finally have met the man behind @TweetniRizal twitter account!

Lisa Bayot, a descendant of Rizal graced the press conference. Lisa, along with the people behind MyRizal150.com talked about their campaigns and advocacies to further immortalize and engrave the works, teachings and life of Rizal in every Filipino. It is indeed a promising project and I am very much excited for what's in store for the next generation.

Aside from the press-con, there was also a concert at the park as well as street performances by artists and designers. The final show of the night was held inside the Rizal museum. In the museum you will see the original and preserved farewell letter of Jose Rizal, the Mi Ultimo Adios. There was a short play reenacting the life especially the final moments of Rizal before he was executed. A wonderful June 19 indeed! I am so glad I was able to witness this once in a lifetime celebration. View the whole set of Jose Rizal's 150th Birth Anniversary photos here.

A simultaneous celebration in Laguna was also held. In Calamba, the world's tallest statue of Jose Rizal was unveiled and inaugurated by President Noynoy Aquino. 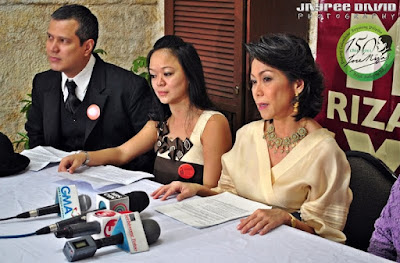 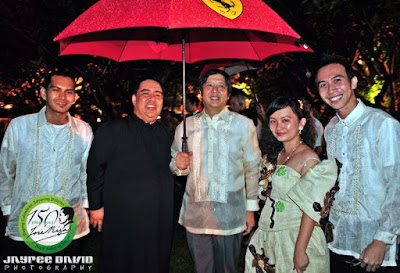 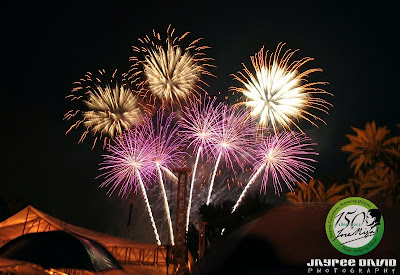 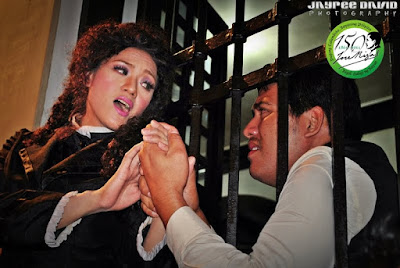 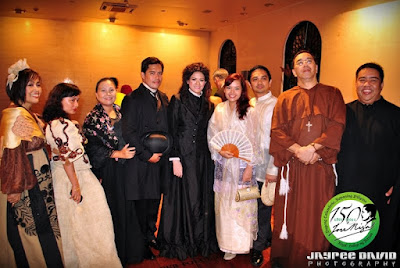 The Blogwatch Team with the Mi Ultimo Adios cast 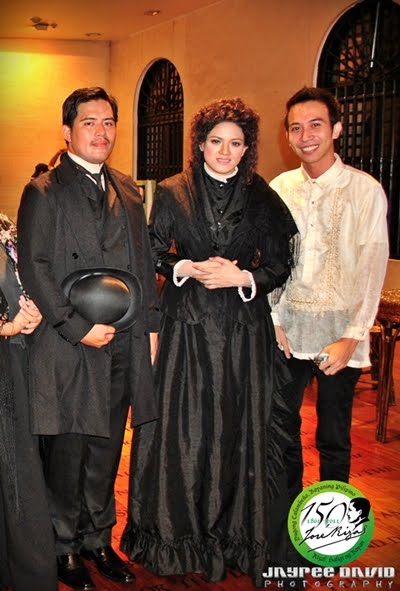 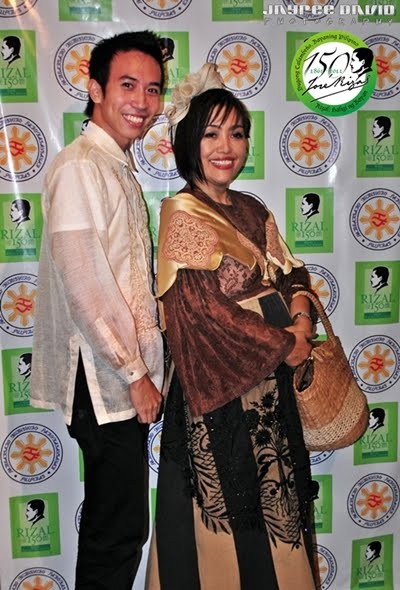 With Mommy Noems, aka @momblogger