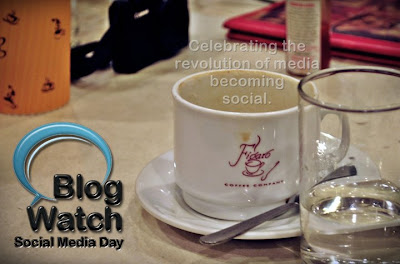 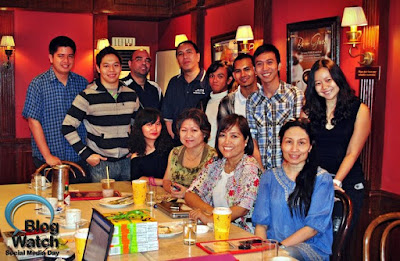 Social Media Day is a worldwide celebration initiated by Mashable in 2010. And on its second year last June 30, participants from all over the world grew bigger and became more influential. This social awareness aims to spread real-time information to all parts of the globe and have each and everyone's voices be heard through social networking and the online media.

Here in the Philippines, Social Media Day had a great turnout too. A number of online media groups celebrated SMDay in their own ways. The Blog Watch team also organized a meet up to celebrate the same. As what they say, "disconnect to connect". We met at Figaro Cafe and talked about certain things and issues – one being the future plans and agenda for Blog Watch and how to make it bigger and more influential to the Filipinos.

The Role of Social Media

By looking at our lifestyle decades ago, anyone will be able to appreciate and acknowledge the great role that social media has brought to humanity in our generation. Because of the social networking tools like Facebook and Twitter, the way we deal with life have changed dramatically.

The Social Media has become the people's instant and reliable source of information. Before, it's the search engine that we always consult for fresh news and information. And now, there's Twitter, Facebook, Google Plus, etc.

Through these social networking channels, discovering people who share the same interests as ours is made even easier. In short, social media is being used to expand our connections as well as to meet old and perhaps, new acquaintances. 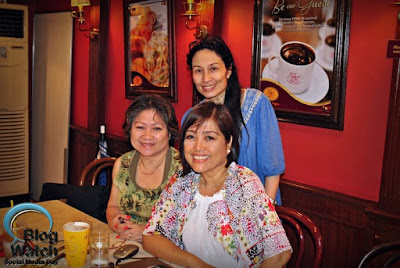 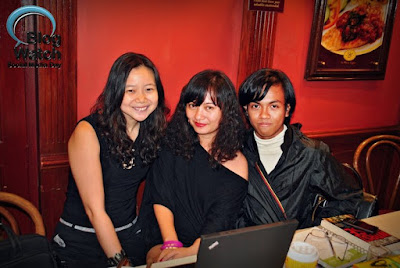 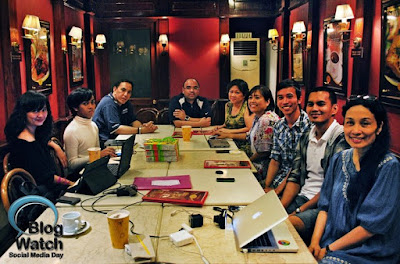