When I visited Singapore early this year, the first thing I did on our first night was a long exposure night shoot. We did an impromptu photowalk starting from Geylang, where our hotel was. Geylang, if you would ask a local, or someone who travels frequently to Singapore would definitely give you an evil smirk. Why? It is the "red-light" district of the old Singapore. You won’t find towering skycrapers here but instead, a lot of night pubs, hawkers and hmmm clubs for adults. 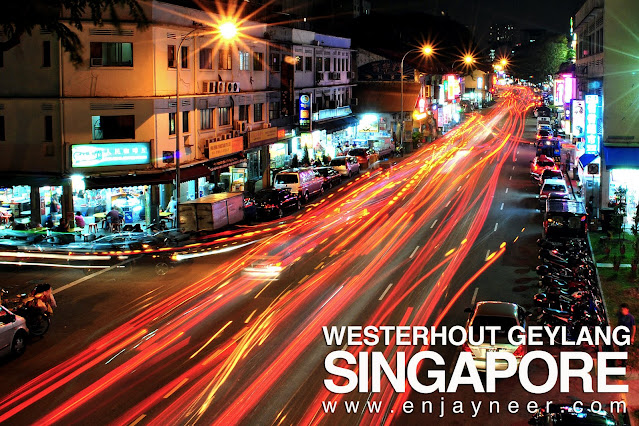 Just near Geylang is Sims Avenue, a street we frequently traversed since we had to walk a couple of blocks from our hotel to Aljunied MRT station and vice versa. A quite busy street in this area because you will see a lot of hawker restaurants and bargain stores around- from Chinese, Indians to Middle Easterners. Perfect if you wanna do an affordable food trip and have a taste of different cuisine. 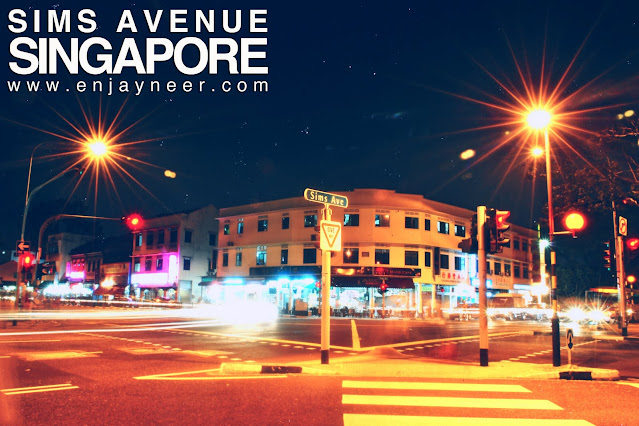 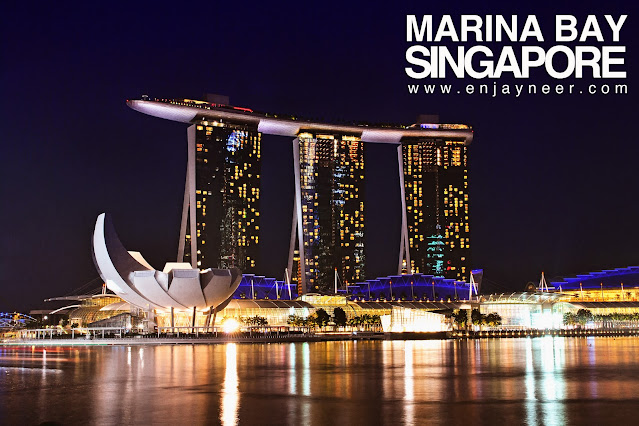 And just in front of Marina Bay Sands Hotel lies Raffles Place, located at the Central Area where you will see some of the tallest buildings and structures of Singapore. Before it was developed into a commercial area, the whole expanse was actually a hill which was then used to reclaim some areas at the southern part of the Singapore River. 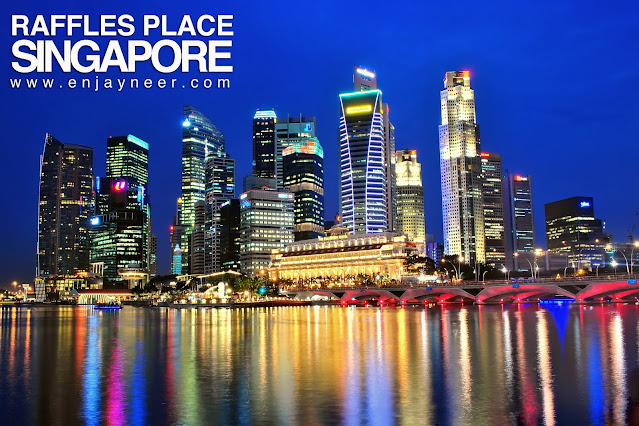 And the last destination for my Singapore nightscape photowalk was the bachelor-friendly, booze capital, Clarke Quay. There are a lot of high-end restaurants, bars and nightclubs around. You will mostly see yuppies in groups or couples hanging out here. 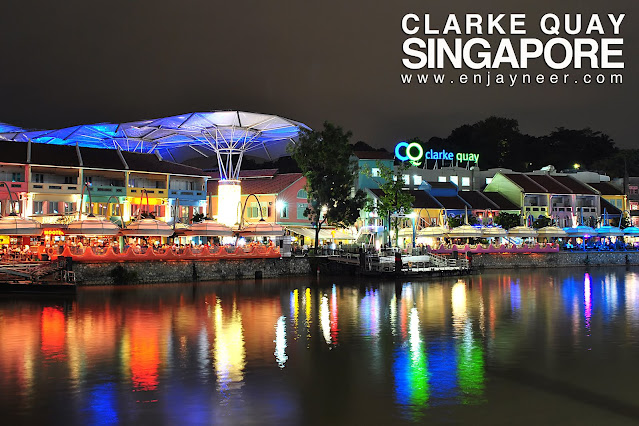