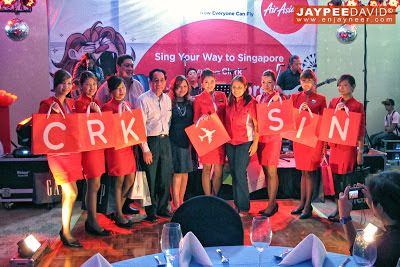 Now it's even easier for everyone to fly to Singapore. AirAsia Philippines has recently launched its Clark to Singapore route with daily flights departing at 6:10am. The inaugural flight took off on December 15, 2012 at Clark International Airport (DMIA). Prior to the inaugural flight, a press launch was held at Widus Resort and Casino at Clark attended by AirAsia officials, bloggers (us! haha), members of the media, DMIA officials, representative from the Singapore Tourism Board and many more. I am just lucky enough to be one of the firsts to experience AirAsia's first flight to Singapore and tour around all expense paid!

"We chose Clark, because Clark is our home", says Maan Hontiveros, CEO of AirAsia Philippines during the launch. AirAsia, for your information, is the only local airline company based in Clark.

"It doesn't matter what day or month, we guarantee you good deals at AirAsia.", says Freddy Herrera, AirAsia PH's head for commerial.

My fellow bloggers and I had fun at the launch party. It was a night of singing and dancing. Well, AirAsia wants everyone to sing their way to Singapore! :D

Right after the launch, we checked in at Tune Hotel, Angeles so we could relax and get ready for the 6:10am inaugural flight the next day. 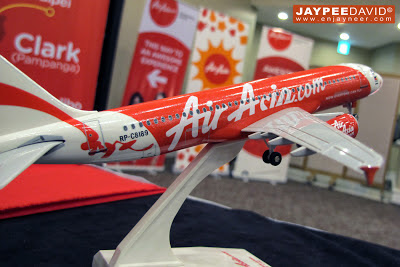 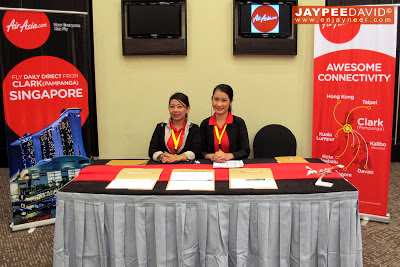 Maan Hontiveros as she talks about the company's latest ventures 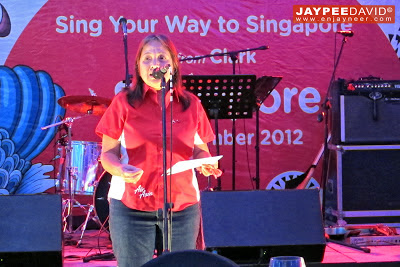 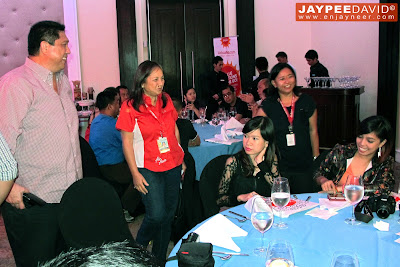 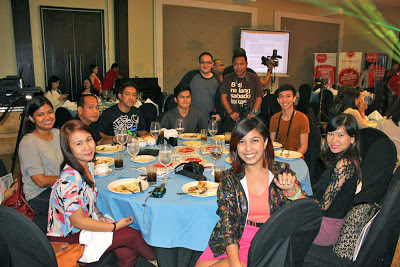 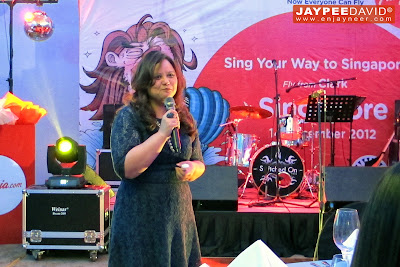 AirAsia will take you to Singapore with this new Airbus A320 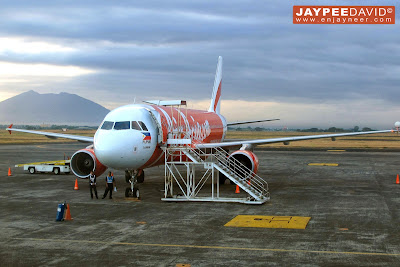 Simple and quick self check-in kiosks at Clark International Ariport 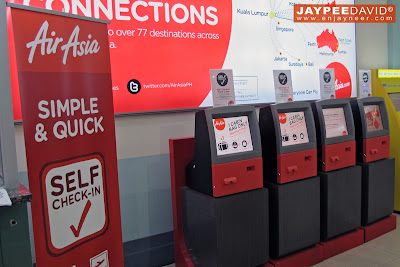 Jim Paredes cheers up the passengers with a Christmas game 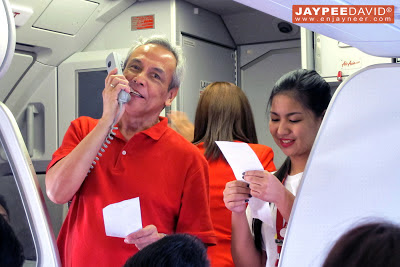 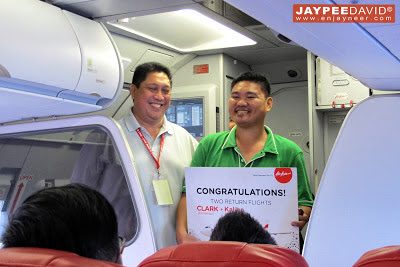 We were greeted by lion dancers at Changi Airport 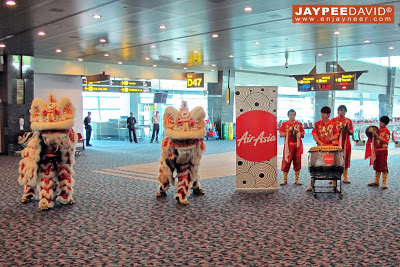 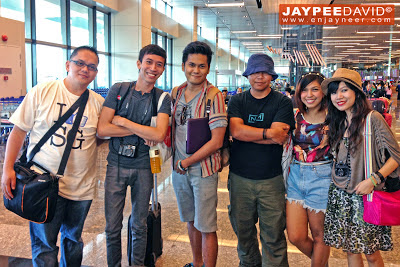 This is only a tip of the iceberg of my "wonderFUN" Singapore tour. Watch out for a series of posts showcasing the many different must-see destinations in Singapore.

This tour was made possible by AirAsia Philippines, AirAsia GO and of course, with the help of the Singapore Tourism Board. Check out the links to stay updated about the latest promos and offers of AirAsia. You may also follow @AirAsiaPH and AirAsiaGOph on Twitter for instant updates.