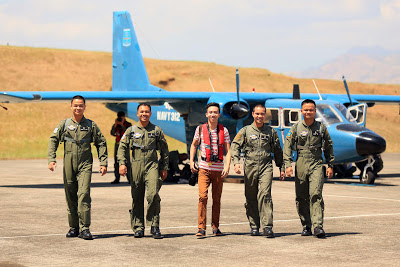 It was one of the most precious and memorable days of my life. I was invited by photography guru and regular Manila Bulletin contributor, Roy Van Morales to accompany him to Sangley Naval Air Base (Naval Base Heracleo Alano), Philippine Navy for an aerial photography workshop. Roy has been conducting photography lessons to the different service branches of the Armed Forces and now invited by the Naval Aviation Training Squadron of the Naval Air Group of the Philippine Navy to conduct a workshop to the naval pilots.

It was a two-day workshop. On the first day, we did classroom lecture and taught the basic functions of a DSLR. The second day was the actual aerial shoot. Roy and I accompanied the naval pilots in an aircraft for their aerial photography practical exam.

And the most EXCITING and FUN part for me? -- THE FLYING!

From Sangley Naval Base in Cavite, we took off via a Philippine Navy Cessna 172 4-seater plane. Since it can only accommodate 4 people (including the pilot and the co-pilot), only one navy pilot who will do the actual aerial shoot was with me at the back seat. Roy, on the other hand was at the 8-seater Britten-Norman Islander plane. Since it's an aerial photography and we needed good subjects, we asked the pilots to get a nice view for us. So for about an hour, we were just flying around Mt. Samat and some islets around Bataan. We landed at Subic Bay International Airport at around lunch time. From there, Roy and I switched planes. I transferred to the Britten-Norman Islander 8-seater plane going back to Cavite Naval Base.

As I kept on saying, it was a priceless experience. Thanks to Roy for inviting me over. Thanks to NATS Commander, Lt Rowene Colita PN for this opportunity; and thanks for the goodies too! :) Thanks to the Naval Aviation Training Squadron of the Philippine Navy for the awesome and priceless experience. Having to ride for the first time a Cessna 172 plane and a Britten-Norman Islander all in one day from Cavite to Subic and back is something that will be forever etched in my memories.

You guys are awesome! And thanks for the comfortable room and a bunk bed. See you next year for our next photography workshop!

Here are some photos and videos. More photos posted on my Facebook. 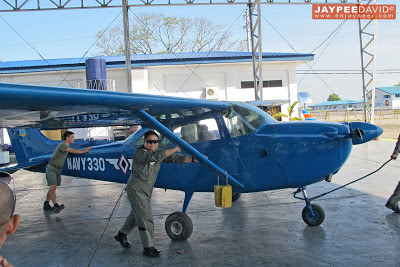 Preparing the Cessna 172 for takeoff at Sangley Point Air Base, Cavite 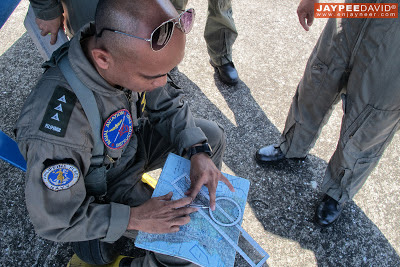 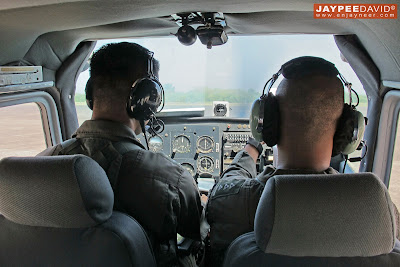 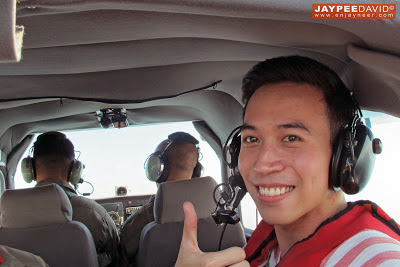 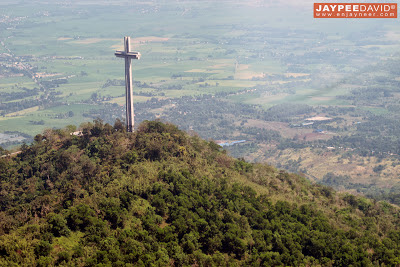 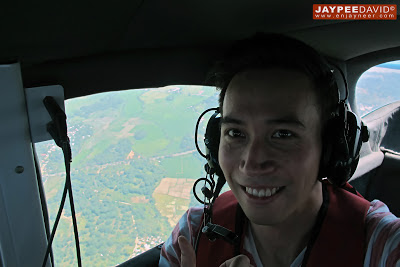 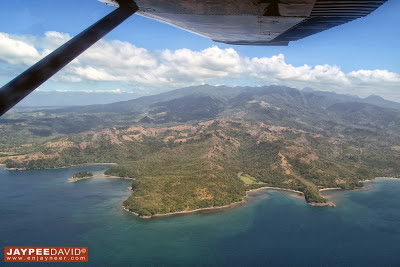 Aerial view from the Cessna 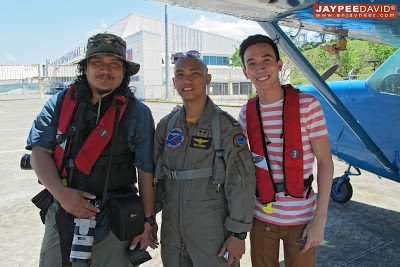 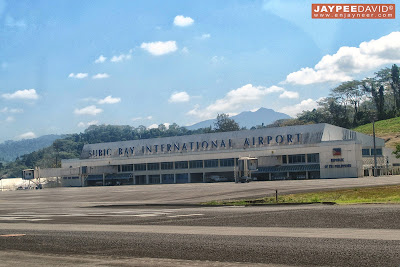 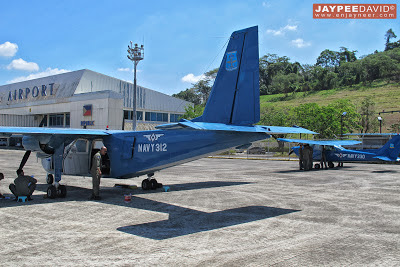 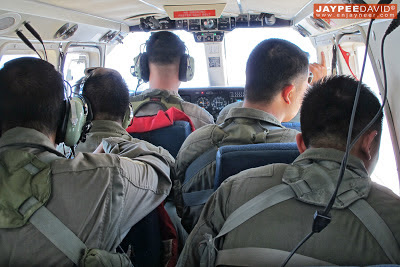 Aboard the Britten-Norman Islander headed back to Cavite 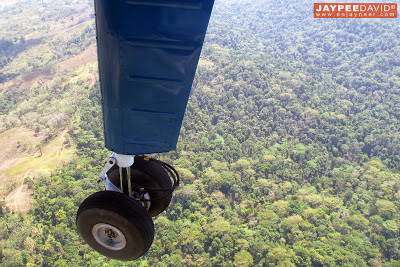 View from the Britten-Norman Islander 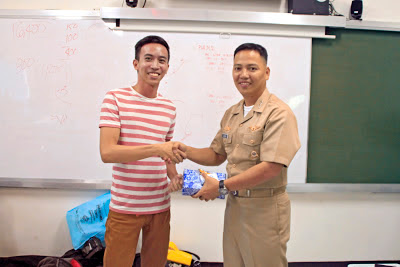 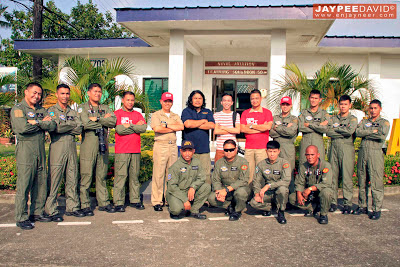 With the Naval Aviator Training Squadron of the Philippine Navy