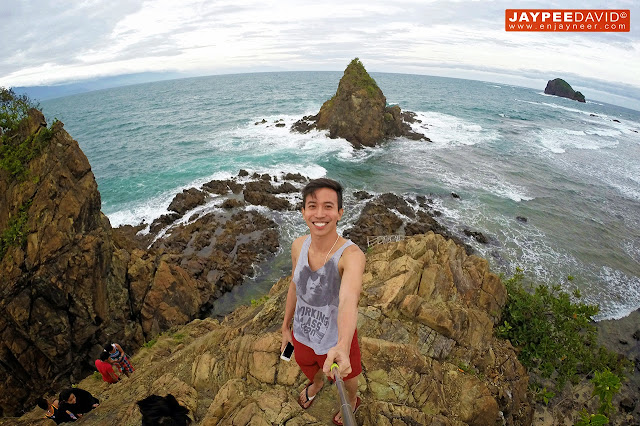 The first and only thing that comes to my mind when I think of Baler is surfing. Just that. And oh, non-whitesand beach! Well, that was before. Now that I have come to see for the first time this what is known to many as a surfing haven, I realized, geez, there's more to it than surfing! 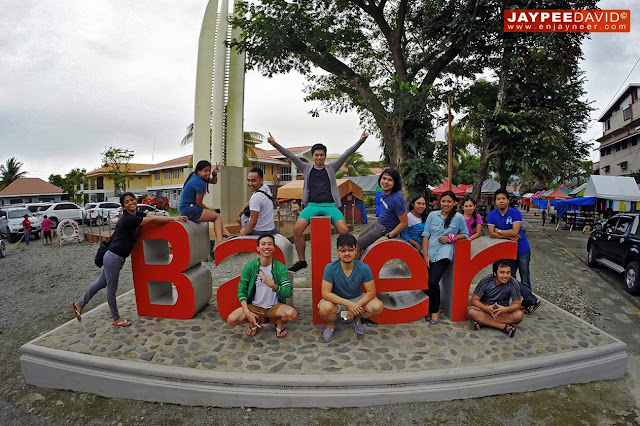 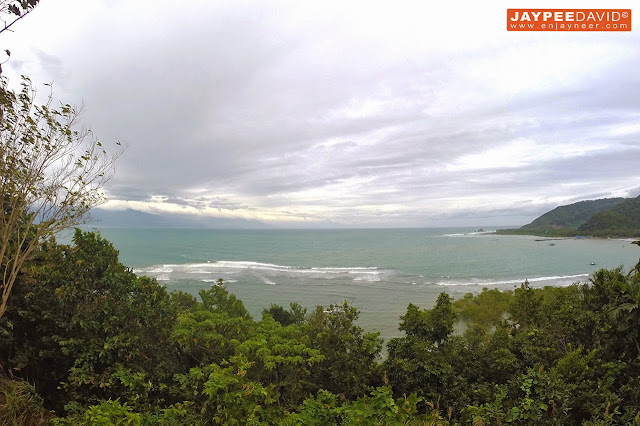 So shut off the idea that Baler is only for surfing because guess what? It has a majestic waterfall, a breathtaking rock formation that oversees the ocean, a hanging bridge, a tree so huge you can even get inside it and breathe through its history, a mansion of a former Philippine first lady, and a museum that will walk you down memory lane.

Here are the beautiful sceneries Baler etched in my memories..

Baler's "Millennium Tree" is claimed to be the largest Balete tree (strangler fig) in Asia at 200 feet tall and 49 feet in diameter. It is estimated to be about 600+ years old. You can actually fit inside its core at the base! Amazing! 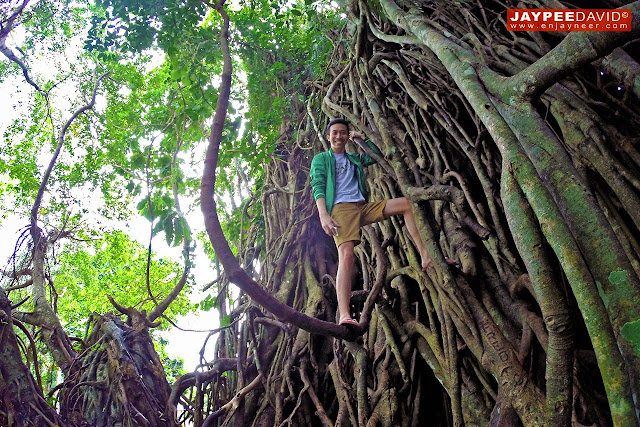 One of our stops on our first day before heading on to our hotel is this hanging bridge in Barangay Zabali. It's a nice Baler kickoff to take a few groupies or selfies. A "fresh" refreshment also awaits you at the end of the bridge courtesy of the fresh coconut juice being sold for just 15 pesos. 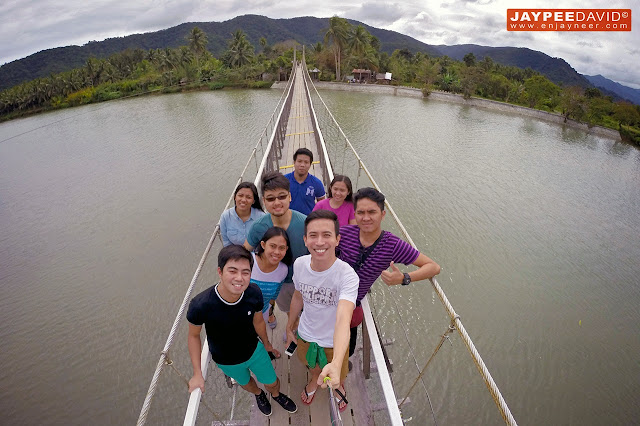 Baler is the birthplace and hometown of Philippines' second president, Manuel L. Quezon. In fact, the province of Aurora was named after her wife, Maria Aurora. Museo de Baler has bits and pieces of the province' deep history, as well as works of art from well-known Filipino artists. 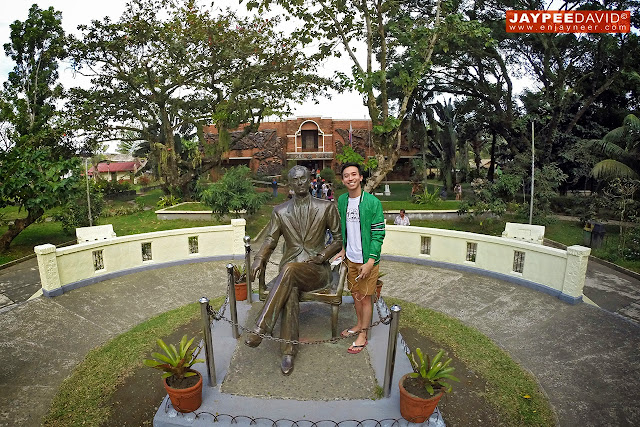 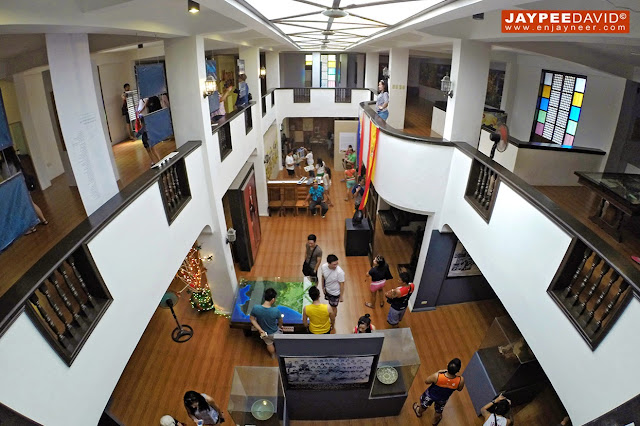 A few walks from Museo de Baler is Doña Aurora's Mansion. Though it has gone through several restorations and renovations, stepping inside the mansion feels surreal. You get a feel of how simple life is back then, even for the rich and famous. 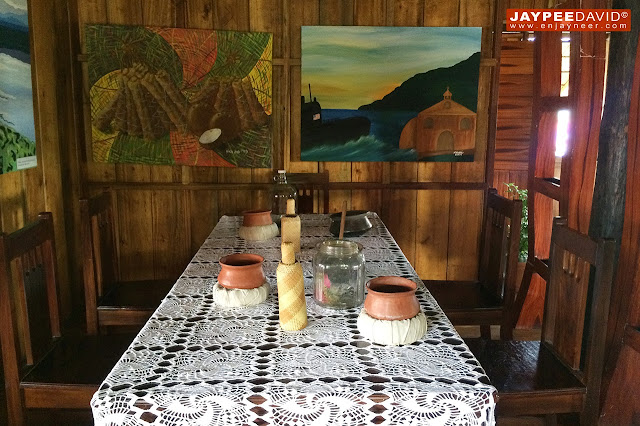 Dinning area of the mansion

Surf haven as what this small town is known for and what most tourists come to see. Baler was once tagged by Google as one of the best beach destinations in the Philippines, and by Yahoo as one of the top surf spots in the country. And it surely is! A paradise for surfing enthusiasts! 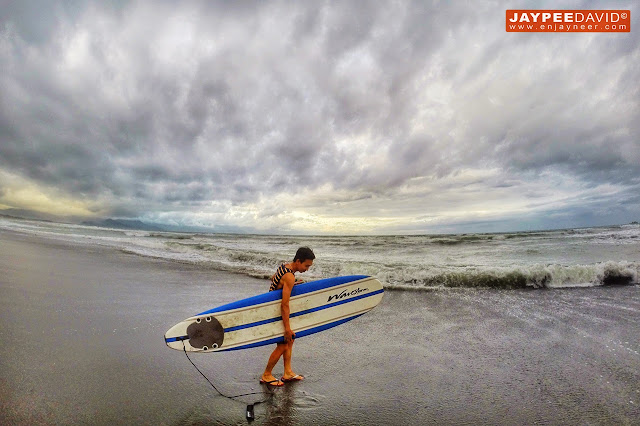 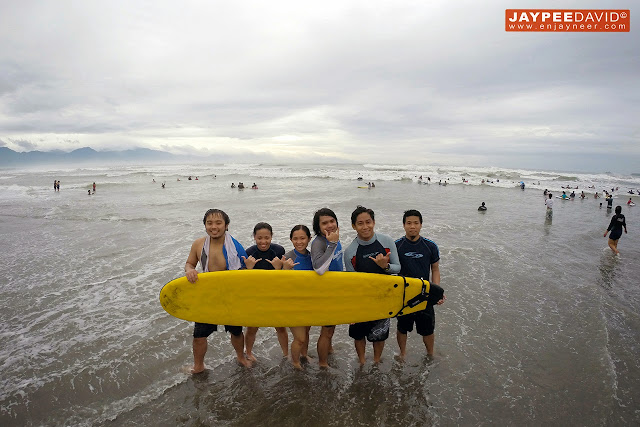 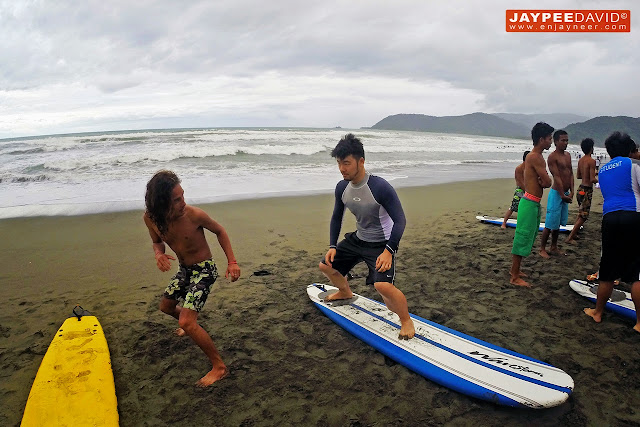 Our reward after subjecting ourselves to almost one hour of muddy and slippery trek! You will literally forget how tired you are when you get a sight of the majestic waterfall. 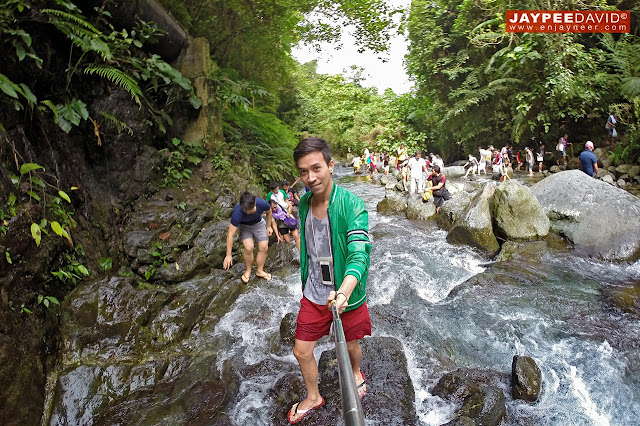 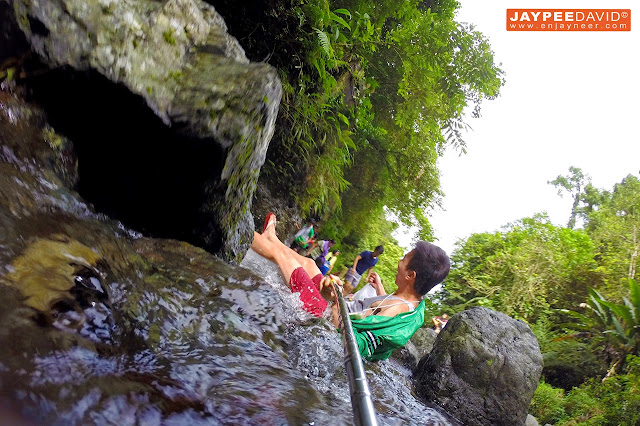 Now I know why they call it the "mother falls". Enchanting! 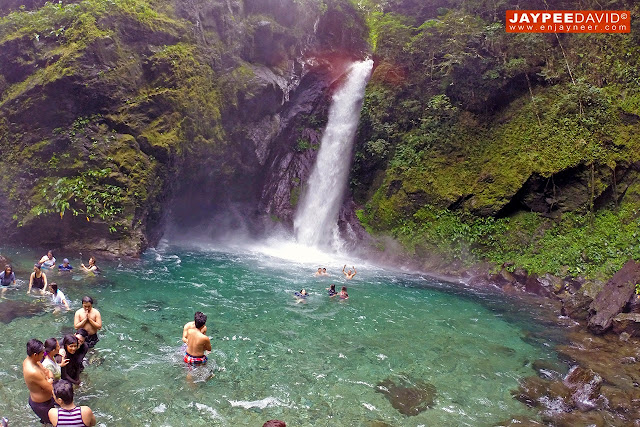 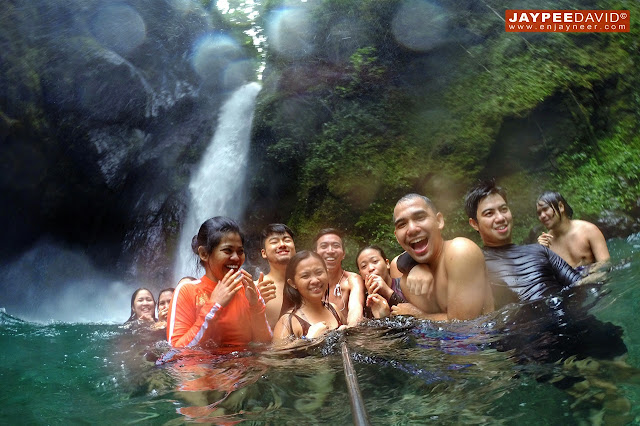 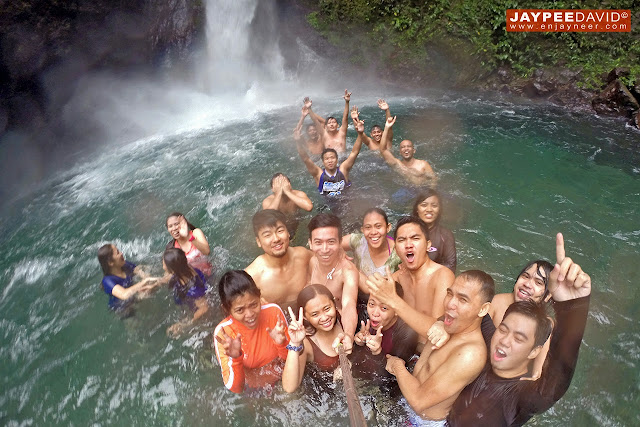 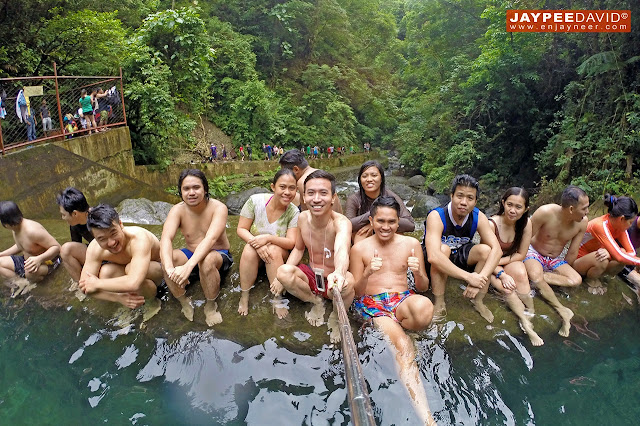 Our last destination on our second day in Baler, probably the most challenging one, well, if you dare to climb the rock formation. Otherwise, it's gonna be a relaxing chill time at the beach while you watch the waves and the beautiful rock boulders all over. 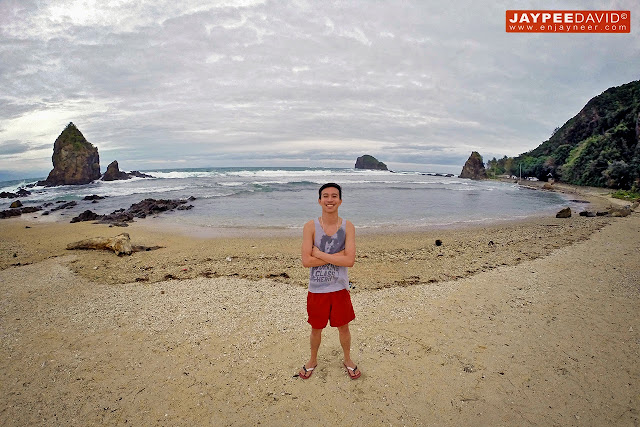 But I chose to push my limits, so yeah, I climbed the rocks!! :D It's quite risky since you don't get to wear any harness or safety gear. Climb at your own risk!

Warning: Be extra careful in choosing which rock to step on because one wrong move, and the raging waves + killer rocks are waiting to cradle you! 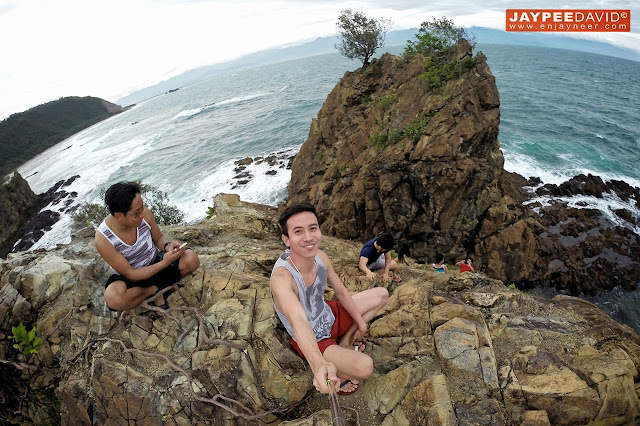 I have provided a detailed tour itinerary below for everyone! :)