The Iloilo province has tons of breathtaking natural wonders that are worth seeing; not to mention its many cultural and historical landmarks that make the province a cut from the rest.

And just off Iloilo's coast is the island province of Guimaras, once part of Iloilo but now an independent province. Also a Philippine gem, waiting to be discovered.

A lot of beautiful beaches and serene islands can be found scattered across the province of Iloilo.

One of the most popular islands is Islas de Gigantes (Gigantes Islands) in Carles which is home to the picturesque Cabugao Gamay Island and Sandbar. 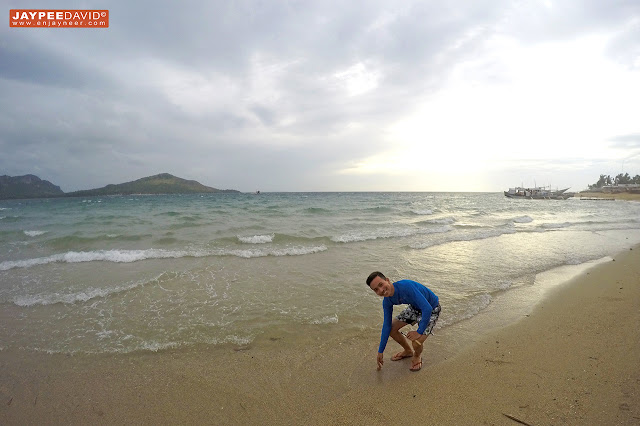 Super cheap and fresh seafood also await you in Gigantes. I found out that Gigantes is tagged as the scallops capital of the Philippines. The island is known for its odd-shaped Wasay-wasay shell and a whole lot more edible ocean breed.

TIP: Seafood prices here are much more affordable than in the city proper, so while you are here, just pig-out and feast on as if there's no tomorrow! :D


While you're in the island, the best way to go around and explore the community is through a habal habal (motorbike). For a cheap amount (P20 - 30), you can have a personal motorbike driver who can take you anywhere you want in the island.

From Iloilo City, all it takes is a 15-20 minute boat ride to get you to Guimaras Island - known for producing the sweetest mangoes in the Philippines. Guimaras has a lot of worth-seeing spots and activities such as crowdless & serene white sand beaches, trekking sites, and marine life santuaries. 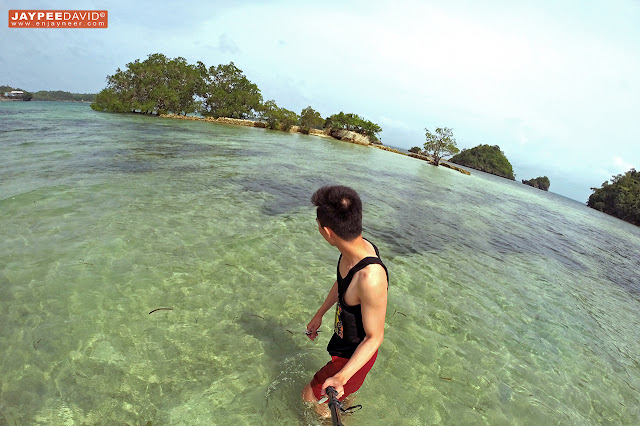 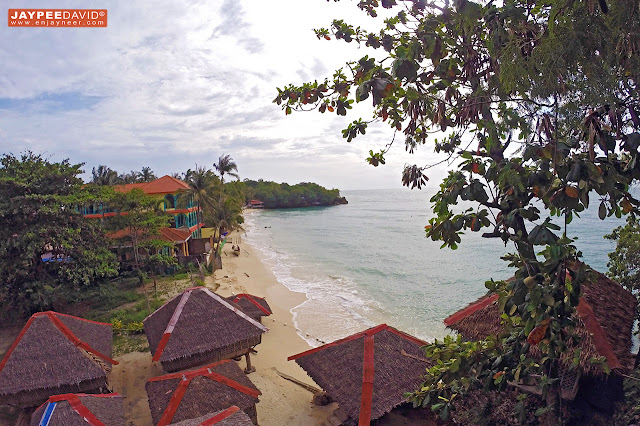 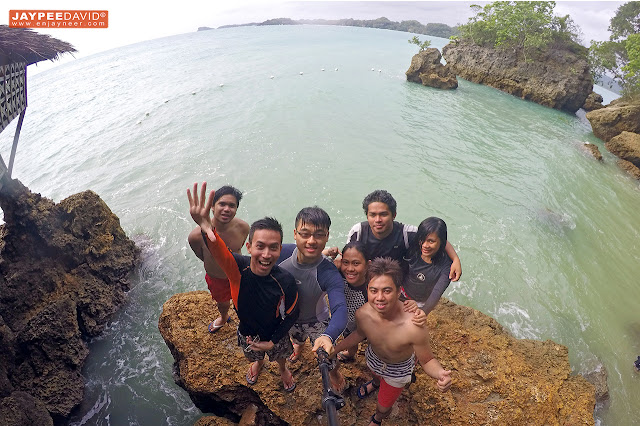 Of course, a stay in Guimaras Island will not be complete without a visit to the famous Pitstop Restaurant serving mango-infused dishes and delicacies. I personally tried their mango pizza and mango spaghetti. They also have mango Bulalo, mango ketchup, and more!

Iloilo City is one of Philippines' tourist-favorite destinations because of its sumptuous signature cuisine, festive traditions & nightlife, shopping districts and historical sites. It is known to many because of its yearly Dinagyang Festival, a religious and cultural festival held every 4th weekend of January where people in unique and colorful costumes perform street dances.

Food is absolutely one of Iloilo City’s famous facet. Be sure not to miss out on fresh seafood and Iloilo’s signature dishes, especially La Paz Batchoy.